Who is Amy Rebecca? 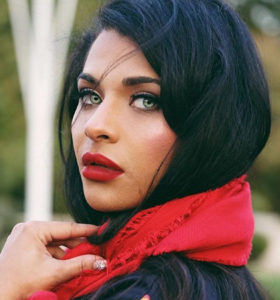