Who is Jahi Di’ Allo Winston?

JAHI DI’ ALLO WINSTON is a famous American Television Actor who is best known for playing Young Simba in Broadway’s The Lion King and Andre on the show Feed the Beast. He was born on November 30, 2003, in the United States and his mother is named as Juakena. In 2017, he scored guest roles on the shows The New Edition Story and The Plug. He has an account on Instagram where he has posted his videos and pictures. 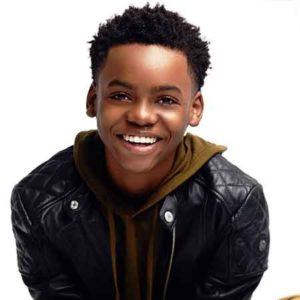