Who is Julian Dennison?

Julian Dennison is a prominent actor who is a Film Award winner for his debut 2013 film Shopping. He was born on October 26, 2002, in Lower Hutt, New Zealand and he has a twin brother. Julian is notable for his starring roles in 2015’s Paper Planes and 2016’s Hunt for the Wilderpeople. He has an account on Instagram where he has posted his videos and pictures. 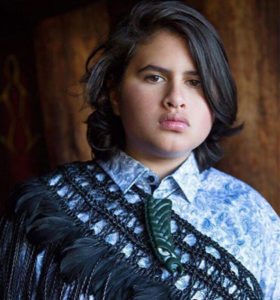