Who is Pico Alexander?

Pico Alexander is an American Actor who is best known for his work on A Most Violent Year, War Machine, and Alpha House. He was born on June 3, 1991, in New York, the United States and his real name is Alexander Lukasz Jogalla. His parents are Magdalena Deskur (mother) and Lukasz Jogalla(father). In 2018 he has appeared as Kieran Duffy in Rockstar Games‘ Red Dead Redemption 2. 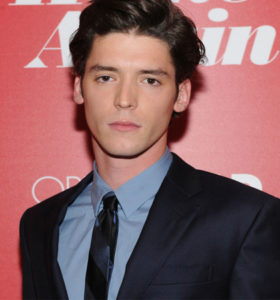