Who is Kang Daniel?

KANG DANIEL is a prominent singer and a former member of South Korean boy group Wanna One who is notable for finishing first in Produce 101 (season 2). He was born on December 10, 1996, in Busan, South Korea and he is well known by the name Kang Daniel but his real name is Kang Eui-geon. In March 2017, he performed at Nexen Heroes vs. LG at the Gocheok Sky Dome in Seoul, South Korea. He has an account on Instagram where he has posted his videos and pictures. He has a channel page on YouTube where he has posted his videos on this channel. 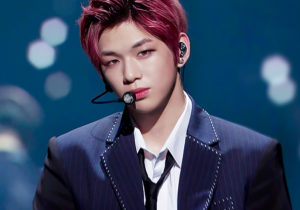