Who is Bruno Correa? 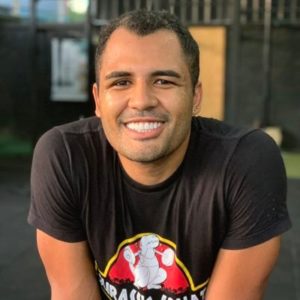