Who is Joel Beans? 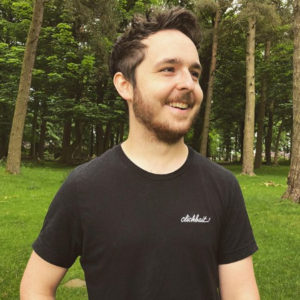